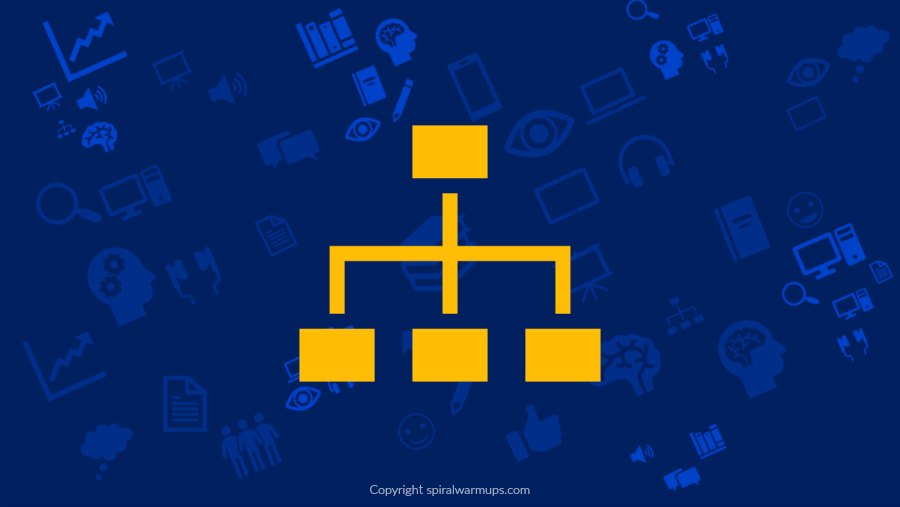 Students can practice sorting words based on the double consonant pattern. Short vowels will go on one side and long vowels on the other.

Double consonants are easy to spot, which makes a fairly easy spelling pattern to learn. However, students will benefit from spiral review over time (read why and how spiral review helps spelling skills).